MOMOTARO: In Search of A Hero

Momotaro bravely travels to an island filled with ogres to save his town. This highly interactive production that tells the story through live music, song, and dance, all cleverly narrated through the Japanese theater technique known as “TAYU” where one performer narrates while the other performs. The production aims to bridge together one of Japan’s most popular traditional hero quest stories with issues in contemporary American society in order to highlight lessons of cultural diversity, empowerment, and inclusion.

MOMOTARO: In Search of a Hero is made possible in part with public funds from Creative Engagement, supported by the New York City Department of Cultural Affairs in partnership with the City Council and the New York State Council on the Arts with the support of Governor Andrew Cuomo and administered by LMCC and Mental Insight Foundation.

PAST PRODUCTIONS presented in association with Japan Society Thank you for supporting and attending our projects

If you couldn’t make it to the show, I hope you might catch it in our next phase of WIY!

Starting in 2016, we are already working hard toward our next project, a development of

A Staged adaptation of graphic novel VERMONIA, a fantastic cross-cultural adventure by the Japanese artists YoYo with music, dance, puppet, and myth.

Please stay tuned for updates! CJA would love to stay in touch with you. 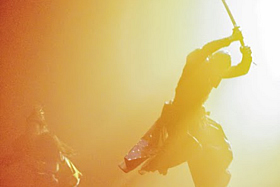 Go to web site of DEADLY SHE-WOLF ASSASSIN AT ARMAGEDDON! 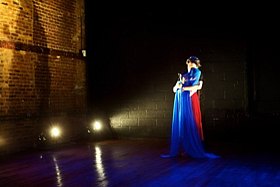 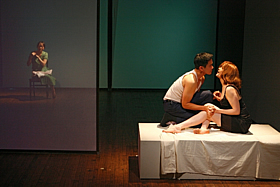 I Have Been To Hiroshima Mon Amour 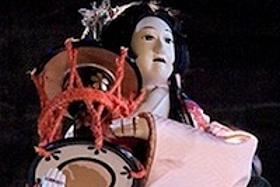